Opiates are abused often by many different individuals. Some people abuse prescription opiates after obtaining them either legally or illegally. Others abuse illicit opiates like heroin or opium. Many opiates have other terms or street names that are used when those who abuse the drugs are making reference to them.

Why is It Important to Know the Street Names for Opiates?

Opiate or opioid medications are very common. When someone is looking to obtain the euphoric high one gets from doing most opium-based drugs, he or she might abuse prescription pills. According to the NIDA Teen, people take prescription pills, “crush the pills into powder and snort or inject the drug, causing it to enter the bloodstream and brain very quickly.” People also take illicit opiates like heroin to get high.

The use of street names for these drugs is one of the signs of abuse. Someone calling the drug Percocet by one of its street names (like Percs) may be using it for the wrong purpose. Because those who abuse the drugs have different ways of referring to them, it is important to know as much as possible about street names for drugs. It could be a clue as to whether or not a friend or loved one is abusing a prescription drug or an illicit substance.

Here are the most commonly abused opiates and their street names. 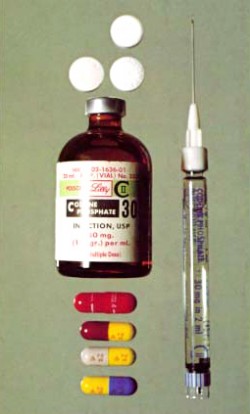 There are various street names for the types of opiates.

These drugs are referred to by these names in order to facilitate abuse.

Drug abuse comes with a different set of rules and behaviors for those involved; street names are only one part of it. When someone you know begins to abuse drugs, he or she could suddenly start to act very different, pushing away old friends in favor of those who also abuse drugs and becoming apathetic about school, work, and responsibilities. If someone you know starts to exhibit these behaviors, he or she could be addicted to opiates.