It’s important to understand that different medications that you may be taking and to understand which of the medications you may be taking are actually derived from opium. Taking multiple opiates could pose a significant risk to your own health and could result in overdose. There are many different drugs that are derived from opium and many are synthetic or semi-synthetic. Understanding which drugs are opium derivatives will help you to be more responsible for your own health and well-being. 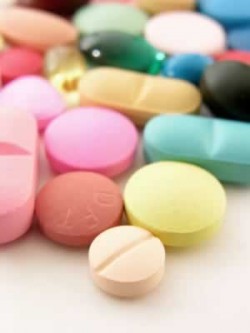 The following drugs are directly derived from opium:

The following synthetic drugs are designed to mimic Morphine or to mimic the analgesic effects of opium and other opium derivatives: